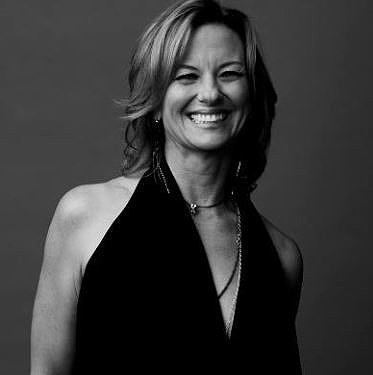 Since she was a puppy, Dutch has been fascinated and immersed in the world of product publicity and cross-platform marketing. Thirty years later, she is a sought-after CPG launch pad specialist with a keen x-ray vision for positioning products squarely into the hearts and pocketbooks of target consumers.

As head of Malibu-based Brown + Dutch Public Relations since 1996 and do-it-yourself matchmaker for products and press, Consumer Product Events (est. 2009), Dutch is also the author of the PR Handbook for Entrepreneurs and writes about product marketing for The New Economist, Inventors Digest, Small Business Digest, and others.

She has worked with celebrities from Elton John to the Beach Boys, produced a “Plant vs. Animal Protein Challenge” clinical trial for a plant protein company with 11 UFC fighters and publicized Swatch’s new chip technology with Olympic snowboarding legends.

With Shaquille O’Neal, she launched an anti-snoring device called Zyppah and rolled out a Mediterranean diet food franchise with surfing legend Kelly Slater. Over the past 23 years, she’s spent her spare time as an EMT ski patroller, climbing high altitude mountains, on her bike and drinking ‘09 brunellos when she gets home.

Favorite Reads: Power vs. Force (Dr. David Hawkins), because it quantifies how every act, thought and choice we make adds to a permanent mosaic in the universe. The Way of the Superior Man (David Deida) because it shows us the unstoppable forces of ying and yang why and why polarity brings happiness in relationship.

Lastly, Ralph Waldo Emerson’s On Self Reliance essay – because it taught me true responsibility (and it’s insanely poetic).

If You Invented a Product What Would it Be? Something OEM or private label, hands down.

Most Cherished News Story of All Time? Nelson Mandela being released from jail (and having the honor of working in South Africa with the Mandela family and Hollywood during the fall of apartheid). And, of course, every story we’ve ever placed for our clients. 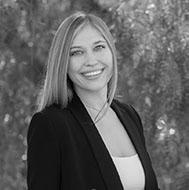 San Diego native Trinity has long had a special interest and love for marketing and communications. She has a strong creative side and interest in visual arts. She has created and executed marketing campaigns over various social media platforms. She enjoys crafting social media creatives and advertisements to contribute to marketing efforts.

Her background in sales and marketing, public relations, and entrepreneurial leadership has allowed her to realize the importance of appealing to the consumer. Through her professional experience, she has learned about work flow, clients needs, and how to best serve those clients. In her spare time, she enjoys going to the gym, hiking through the Santa Monica Mountains, and finding new restaurants to enjoy meaningful conversations while indulging in good foods.

If You Invited a Product, What Would it Be? An organic supplement pill that helps with flexibility and mobility

Most Cherished News Story of All Time: The US Supreme Court case Obergefell v. Hodges, the Court ruled 5-4 that gay marriage is a constitutional right 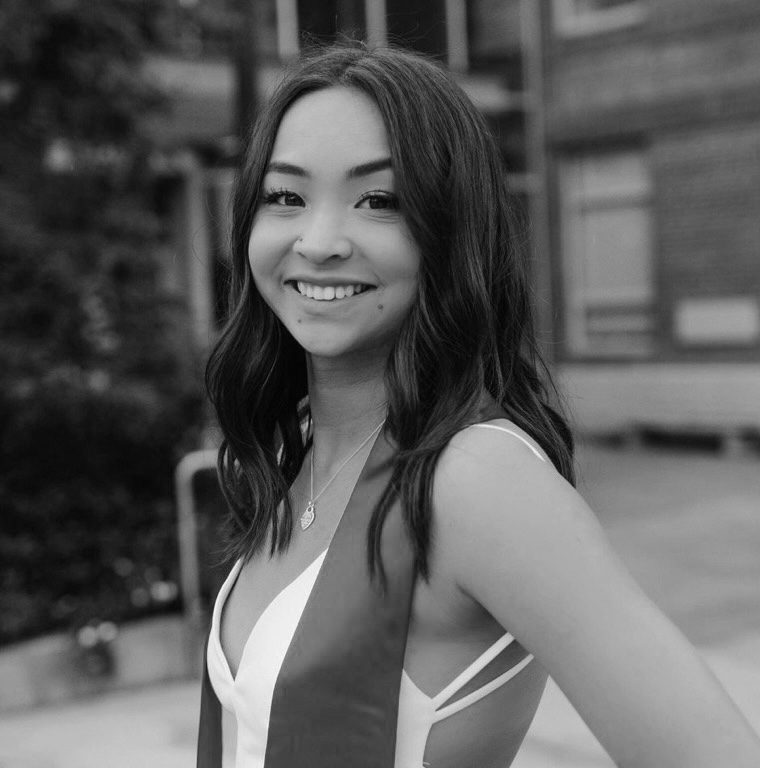 Emerald DeBoer is an Oregon native who moved to Los Angeles in 2020 to pursue her career in Public Relations. She loves organization and helping clients achieve their hopes and dreams. She has a special interest in beauty and wellness as she previously worked as a licensed esthetician.

In her free time, Emerald enjoys going to the beach with her friends and longboarding along the paths of Santa Monica to Venice. She loves meeting new people throughout Los Angeles, as it was always her dream to live in a big city where she could meet new people every day and have endless options of restaurants/foods to try.

If You Invented a Product, What Would it Be? Makeup with skincare in it specifically to help eczema/dry skin.

Most cherished news story of all time: The announcement of the first iPhone in 2007, it blew my mind. 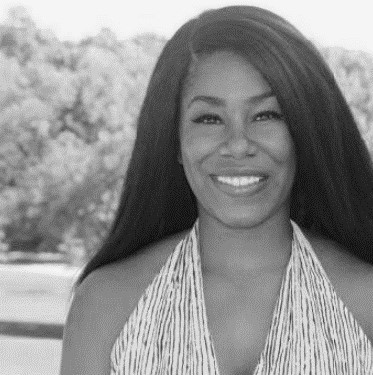 Macy Harrell is a media relations specialist who has spearheaded successful marketing and PR campaigns in the lifestyle, health and beauty categories. She’s gained a reputation for helping brands find their story and tell it to the media. Her diverse skill set includes public relations, influencer marketing, production management, creative direction, branding and social media.

Favorite Read: The Magic of Thinking BIg by David Schwartz

If You Invited a Product, What Would it Be? Nuh uh – Not without an NDA 😉

Most Cherished News Story of All Time: Obama winning the 2008 election. I wrote a front page story on it in my school newspaper. 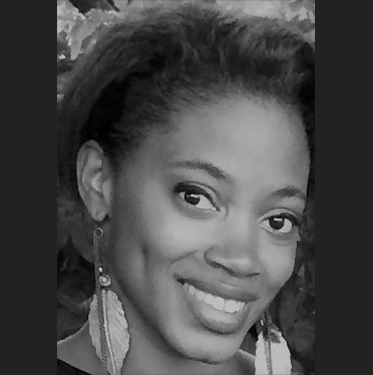 A recent graduate from Parsons The New School for Design’s MS program in Strategic Design and Management, Khourin plans to become a consultant for small minority owned businesses.

Most favorite read: Anything by Jhumpa Lahiri and Malcolm Gladwell. My favorite sites are Business Insider and The Huffington Post. I love listening to NPR and WNYC, I also love TED Talks.

If you invented a product, what would it be? I can’t think of anything that hasn’t been done, but I would invent a better education system for children in poor communities locally and globally.

Most cherished news story of all time. When Barack Obama won his first election 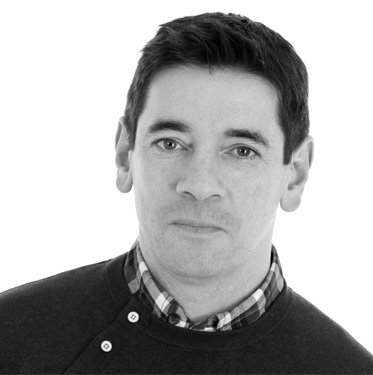 Damian Qualter is a cross-platform marketing specialist with expertise in creating communication funnels that maximise registrations, uptake and attendance using Infusionsoft. Not only that, with clever use of marketing automation and segmentation he is able to ensure maximum reach to the right marketplace to achieve the best results.

With over 25 years launching, developing and directing companies, products and ventures, as well as sharing his knowledge through his Consultancy business, Damian is not one to refuse a challenge.

Most Favorite Read: The Magus

If You Invented A Product, What Would It Be? Diet chocolate that actually makes you lose weight

Most Cherished News Story Of All Time: The Fall of The Berlin Wall