I don’t know about you, but I just love Richard Branson 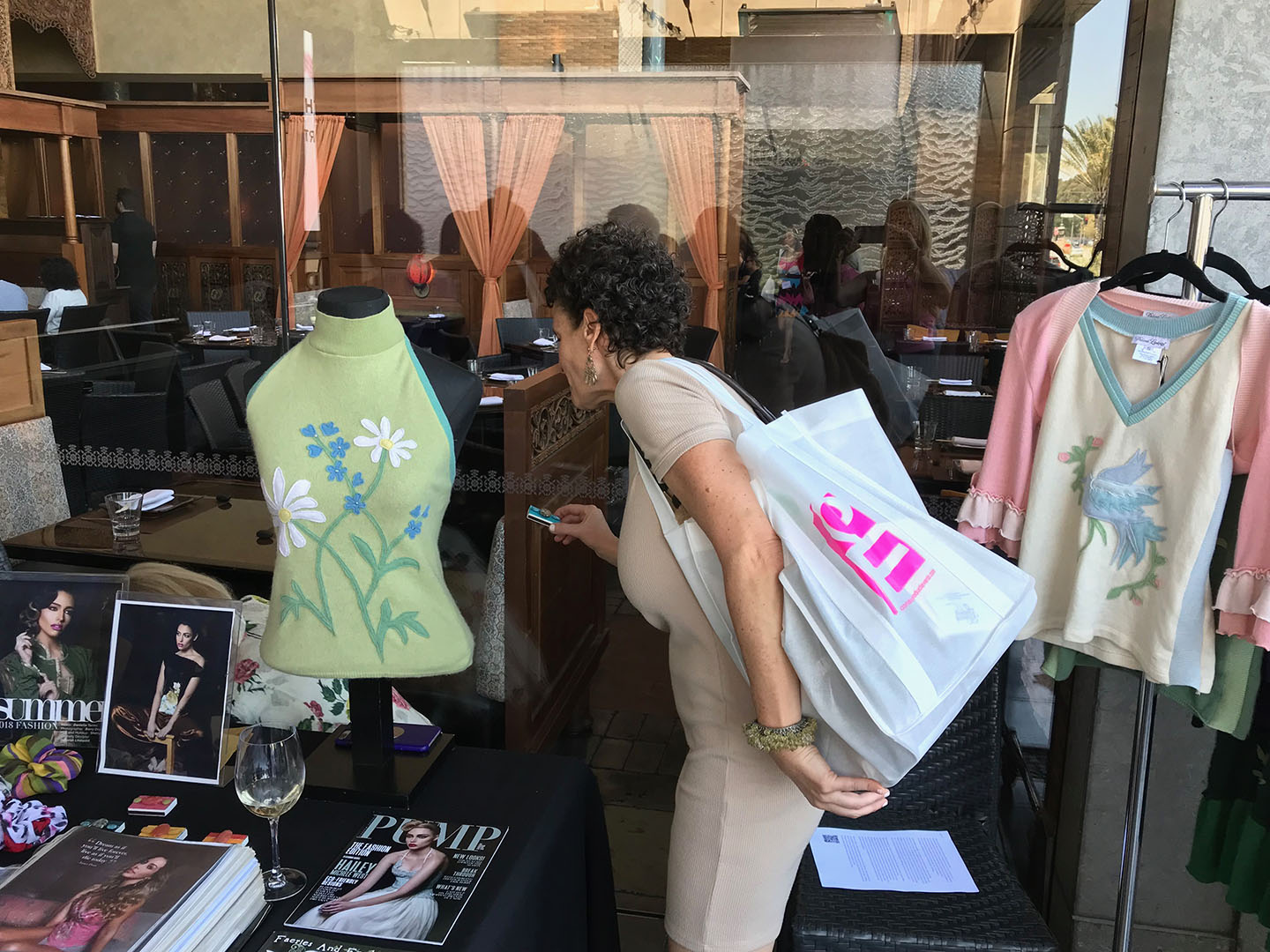 I don’t know about you, but I just love Richard Branson

You know, Richard Branson, creator of the Virgin brand? The master of entrepreneurialism? The kid who never finished high school? The man who freaks out his bankers every couple of years when he walks in and says, “Hey guys, I need some cash to start an airline…I know I’m in the music business, but I have an idea…” He’s the cat who has created everything from record stores to wedding dresses, airlines to cola beverages.
To me, this guy is the epitome of capitalism. He is courage in the flesh. Pardon my French (well, Spanish, really…), but the man has got cojones.
Anyway…… why is it that a guy like Branson is so successful that he can afford to buy a private island in the Caribbean for his family?

Is there something better about his ideas than yours?

To answer this in the frank words of another one of my favorite cultural icons, Borat – ‘Naht so much…’

When we study guys like Branson, it’s pretty obvious that he’s got a unique brand of fearlessness.

But are his products really so different than anyone elses?

Is it his brand that creates his success?

Could it be that his personal love of spectacle has something to do with it?

If you don’t care about what Branson does and you’re just interested in doing it for yourself, here’s a short cut; go to my PR Handbook for Entrepreneurs. There’s a product there called “How to Write a Press Release” complete with everything you need to actually DO to get something out there that will land you in USA Today, capture the attention of Oprah’s producers, or get you reported about in a place that is read/heard by YOUR particular customer. There are also templates, tools, examples, and a failsafe “big brand” methodology called “How to Contact a Reporter” that goes with it.

So, back to my hero, the indomitable Richard Branson (who I wish weren’t married, but I digress…) So, the guy throws himself off cliffs, floats hot air balloons across oceans. and races with technology to get himself to the moon. Literally.

Does it take that kind of money and bravado to launch a product successfully?

I want you to think about what I’m saying here and start to think backwards:

Iconoclastic CEO in a hot air balloon flies over the Atlantic.
Press from all over the world scramble to see what this nut is up to now.
Oh, by the way, he’s got a new product in the pipeline. Virgin cell phones?
What does that have to do with a hot air balloon?

What is this guy doing?

His antics are creating a high decibel and magnetic broadcast.

But the reason why he’s CREATING success is because he is SHOUTING LOUDER THAN HIS COMPETITORS.

Now, to be honest, I don’t know if his cell phone business took off or not. And it doesn’t matter because his other product launches have well made up for the dogs.

I’ve met many entrepreneurs over the years. And, like Branson, the ones who succeed are the ones who shout the loudest. Pure and simple.

It’s NOT ABOUT having the best product.

Your product could be vastly inferior to the competition, but if you have a big mouth and put your focus on letting your customers know about it, you win. Hands down.

When I first started my PR agency 12 years ago, a semi-famous party planner named Colin Cowie asked me to do PR for him. Actually it was because Colin asked me this that I started my company (I am forever indebted to you Mr. Cowie!)… As a result, I have had several famous companies in this party planning genre come to my doorstep. One of them was the “Epicurean Spielberg,” Along Came Mary Event Productions in Los Angeles. They were massively well known. They’d been around for 30 years and their client list boasted every film studio, every major movie premiere, and folks like Coca Cola and Dom Perignon. One day, my client called saying, “I’m looking at Los Angeles Magazine and there is a 3-page article – with color photos – of some party planner I’ve never heard of. Why aren’t we in there?”

The article turned out to be about a newcomer named Alana Baroni. Although she was new, she’d written a book about entertaining and that was what got the magazine to report about her.

I’d been diligently working with Along Came Mary to get a book done so that the company had something “new” for the press to report about, but it was stuck in the pipeline and just never saw the light of day.

Alana Baroni didn’t have the venerability, the credibility, the clients – anything even close to competing with Along Came Mary, but she was speaking more LOUDLY than her competitor. She DID have a marketing tool and it was getting attention.

She wasn’t necessarily any better than Along Came Mary, but because she had this “new” product, she became “news-worthy.” And so the “news” reported about her.

And, that’s what Branson does. He launches a “new” product. He creates some outrageous stunt that becomes “news-worthy” and the attention that comes of this is directed back to his product.

So, it doesn’t matter if you have a sexy product like these entrepreneurs do, what matters is that you SHOUT LOUDLY.

Start by writing a press release and get one out to the press on a regular basis. Once a month would be fantastic. This template will ask you the questions that you need to cull from your product that makes it “news-worthy.”

Next time you’re with your friends sharing a glass of wine over a meal, ask their opinions about your product.

Create a think tank over dinner.

Ask them what they think is interesting about your product and write a press release about each of those aspects and get them out to the press.

Oh, by the way, there is a gestalt, of course, on WHERE you send the press release.

Your product might best be reported about in Investors Business Daily, Scientific American or the Real Estate section of the Houston Chronicle (instead of Oprah or TIME magazine), so the PR Handbook for Entrepreneurs can answer that question. Look for “How to Contact a Reporter” and “The Mechanics of Publicity” and you’ll be getting the straight dope on how I did this for companies like Mrs. Fields Cookies, Swatch, Champagne Mumm, and even the Grammys.

One other little tip: If you visit http://prhandbookforentrepreneurs.com/product/, you can get FREE press lists. Yup. Check it out.

Until next time… have a successful day.

I’m leaving for a backpacking trip in the Sierras today. And, as you are reading this, I’m probably lapping water from the side of a pristine lake at 11,000 feet, while my dog digs wildly for marmots. Not quite an island in the Caribbean, but it makes me happy. ☺

Your friend in entrepreneurialism,

p.s. I know this diatribe was titled “Truths on Why Products Fail…” but this is a lesson in getting attention. Were you more attracted by the negative of “failing?” Or the positive of Richard Branson? Which did I put first? And what did I focus on in this newsletter? I never talked about the failing, because it’s obvious that if you DON’T do what I’m suggesting… oh, I can’t even say it. Gotta go.