Why PR Never Gets Old And How It’s Evolved 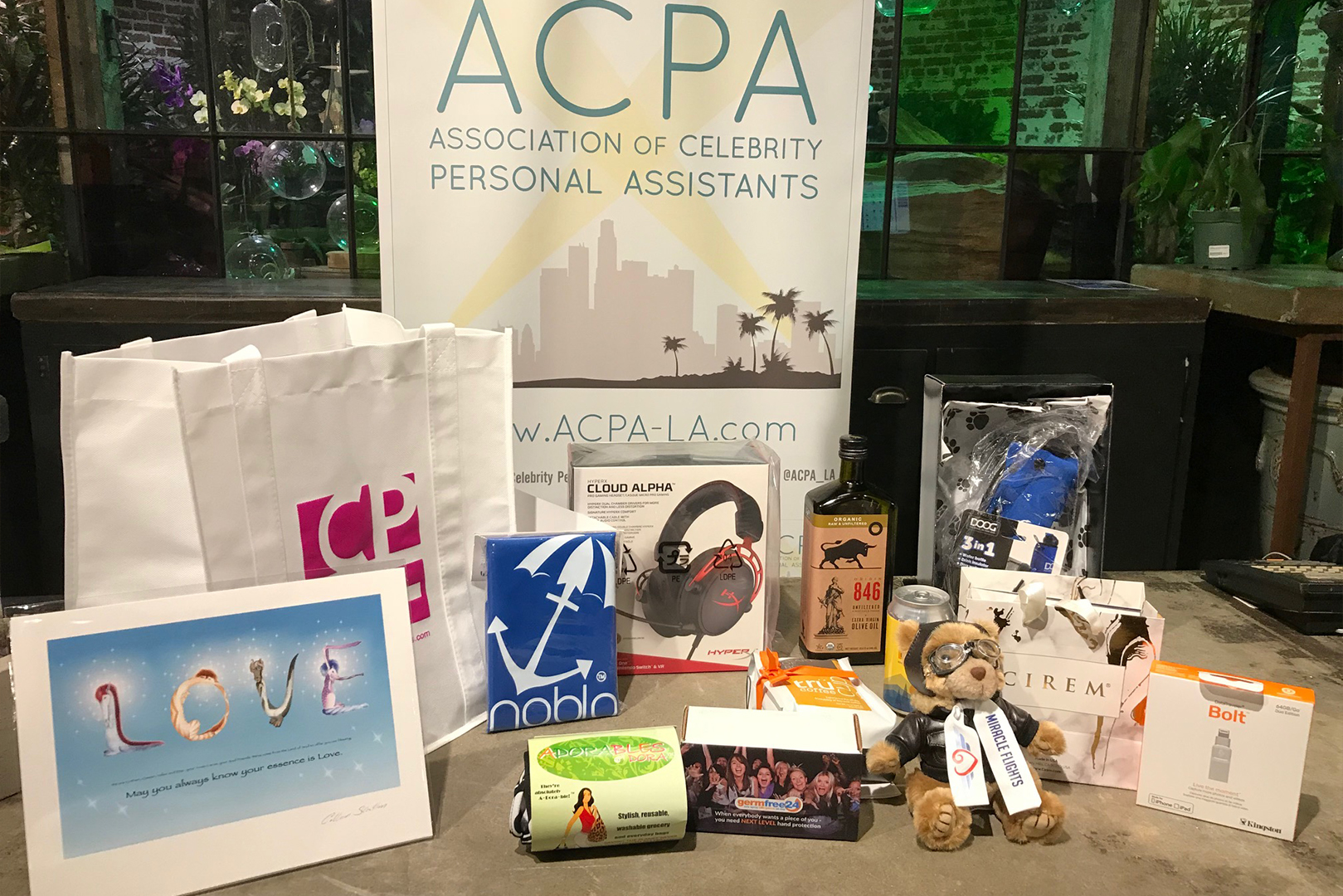 Why PR Never Gets Old And How It’s Evolved

Despite the technological innovations of the past 20 years and living in a time now unimaginable without the internet, public relations (PR) has not aged. Rather, it has been supercharged. How we consume information has changed so radically, so why has PR remained a mainstay marketing method?

The answer will likely surprise anyone under the age of 25 who mostly never knew a world without “online” being a thing. Some in the publicity community may not agree with me, noting the onslaught of non-biased editorial being replaced with biased paid media, yet I bring an illuminating realization — and some history.

First, let me define PR. It can be many things, but its very essence is when a third party expresses a non-biased opinion, such as a reporter through a media outlet or any regular person in a Google or Yelp review.

In 2002, when the internet was just a blip on our radar and we were dazzled by AOL chat rooms, a book called The Fall of Advertising and the Rise of PR trumpeted that big brands like Starbucks, Wal-Mart and Red Bull exploded without the use of any paid advertising. Bill Gates famously quipped: “If I was down to my last dollar, I’d spend it on PR.” The Pew Research Center also released “The Role of the Internet,” announcing that 80% of Americans only had 3 years of internet experience. Ha, can you imagine?

The internet was dawning as a news source when George Bush Jr. was elected to his second term. That same Pew research report noted “the internet was perhaps a more valuable means of gathering political information” (than traditional media), with 85% of Americans getting political information on television, 40% from newspapers, 15% on radio, 3% in magazines and, hilariously, the internet as a source was listed as “N/A.”

That year, I was running a business on dial-up. We had easily procured a 4-letter URL and email was still so novel that I remember feeling guilty about spending so many hours of my business day using it. Today 59.5% of the global population is online, and in 2021, the Pew Research Center reported that 8 in 10 get their news on a mobile device, 68% from TV, 50% on radio and 32% in print publications (newspapers and magazines). For me, now, email is my main source of business communication and is quickly being replaced by social.

The way I see technology is like a boat, a fast, streamlined, clandestine, smart and gorgeous one; it’s just another tool we have to reach consumers. Marketers need to not be blinded by the shiniest new bauble tech but uber focused on generating something I call the “oh yeah, I’ve heard of that” response. Learning how to create this is explained by human biology and can be seen this very minute in any online reviews from Google, LinkedIn, Yelp and other online communities.

Consumers buy things after others they respect signal that it’s an accepted thing. “Repetition of message” or “signaling theory” is needed to get a customer through the awareness cycle to purchase. Have you ever noticed when you see something new that it seems to pop up everywhere around you? Today, this has been replicated into an advertising product used online called “retargeting,” but it’s simply your brain’s perception of the frequency of something that’s been there all along called the Baader-Meinhof phenomenon. This means one needs to be exposed to something before being convinced it’s something good to buy. You may argue that pay-per-click sales get a consumer to purchase after the first exposure, but allow me to continue to explain the reason why I believe humans pull the trigger on getting out their credit card.

Biologically, we are social animals with an intrinsic fear of rejection and spend a lot of energy looking for approval — an unconscious reflex. This is a boon for marketers to understand and shows you how PR just up-leveled your reputation with a great Google review, inclusion on a stranger’s Pinterest board or mention of something on a friend’s Instagram feed. This, paired with media reporting about you can perk up consumers’ ears and get them closer to the purchasing finish line. Do you remember last week when your friend told you all about that extra crunchy, umami spicy mayo and tuna roll at the local sushi bar? That, too, is PR and the best marketing that a sushi bar could ever hope for.

Our evolutionary roots explain why influencers have become a thing, the impossible-to-ignore attraction of social media and why anything online has a viral potential that never existed in history. As described in the Stanford study “The Science of What Makes People Care,” “people engage and consume information that affirms their identities and aligns with their deeply held values and worldview; (we) avoid or reject information that challenges or threatens (us).”

Culture is an even quicker change agent and explains the lure of social media and why we are influenced in this way. Some researchers have been studying how culture is now a stronger driver than our genetics. In a 2021 study at the University of Maine, authors noted that factors like conformity, social identity, shared norms and institutions are at the heart of group-oriented cultural evolution.

The biggest change in the PR industry has been the blurring of lines between what is an objective, editorial opinion and a paid subjective expression, but this matters only for certain customers. The breaking down of these “church and state” silos has been debated for a long time (with this history from the Center of Journalism and Ethics being particularly interesting “Breaking Down the Wall”).

This forces one to wonder: Who is influencing you? Does it come from objectivity or prejudice? The bigger question now is: Does it matter, and to whom does it matter?

For a Baby Boomer, they can sense the difference between non-biased editorial versus someone being paid to say something nice. Generation Alpha has no problem with buying products from someone who was paid to say something. The only question marketers should be asking themselves is: Who is my customer and whose opinion matters most to them?